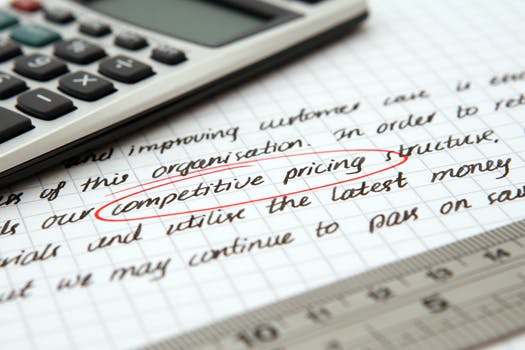 The impact of the Ogden Rate on Commercial Vehicle Insurance

It has been just over a month since the new rules regarding injury compensation payments came into force. The Discount Rate, also known as the Ogden Rate, forms part of the calculation used to determine the level of award in respect of cases involving serious injury.

Although media attention has concentrated on Private Car insurance premiums increasing this applies equally to commercial vehicles (Vans, HGVs, Taxis, Agricultural) and other insurance products where injury compensation claims may occur – specific Liability policies and other commercial insurances which have a Liability element are all included.

Many insurers have already increased their premiums following the change to the Discount Rate as premiums will have to increase as potential compensation claims outlays surge upwards.

In recent weeks some major insurers have released the financial results and most have made some adjustment following the Discount Rate announcement. The integrity and financial position of the insurance companies is now also under greater scrutiny.

After several failures of non-UK insurers throughout 2016 leaving policyholders with no cover or no ability to claim, attention continues to be drawn to the solvency of insurers and the inability of the UK regulator, the Financial Conduct Authority, to oversee the trading practices of insurers not domiciled in the UK and with no credit rating or measurable security standard.

From 1st June a further increase on the rate of Insurance Premium Tax (IPT) comes into force. The new 12% rate will have seen IPT double in the last couple of years and this will undoubtedly put more financial pressure on commercial and personal insurance policyholders as premiums rise due to the Discount Rate compensation changes.

M R Ratcliffe Consultants Ltd have been insurance brokers for over 40 years specialising in the transport industry and will be happy to advise you on any commercial insurance matter.